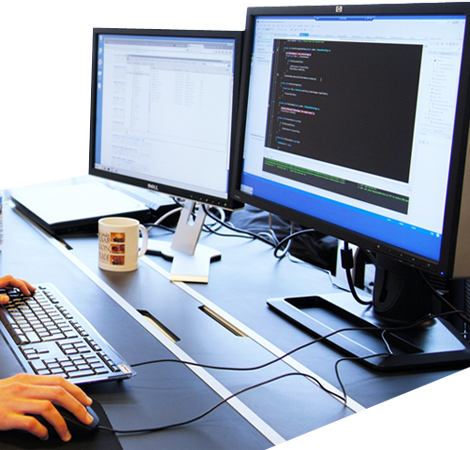 Dataflow System is an IT unit based in Kolkata, India. We started by initially providing our customers with customized IT and ITES solutions. We have now expanded our services which include QA service for online gaming, Website design, Developing Application Software, Mobile Application.
Over the years we have been rendering our services to our overseas clients for Testing and Quality Assurance, Back Office Development job.
Our expertise lies in designing systems to suit the requirements of our customers, providing our customers with solutions that work. We at DFS believe in providing our customers with complete satisfaction, being true to our motto “Adorning Solution”.
Portfolio
Over a decade we have strengthen ourselves in software solutions for different verticals and domains. All these include G2G and G2C solutions, Web based ERP solution for Schools and Colleges, Online Admission System for Colleges, Financial Solution, HR Modules, and Complex Salary System. Also we have some unique Apps, which are running successfully for various Stakeholders. 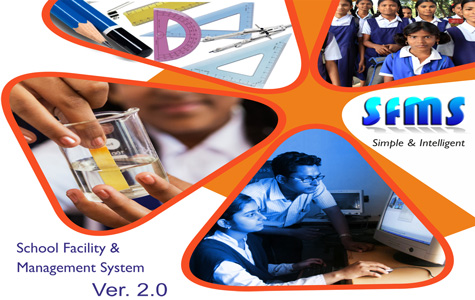 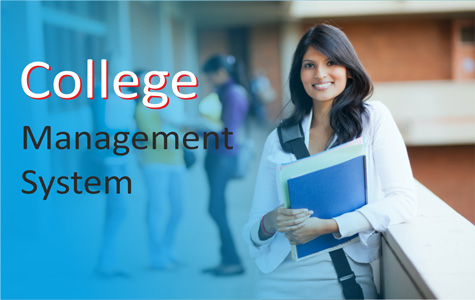 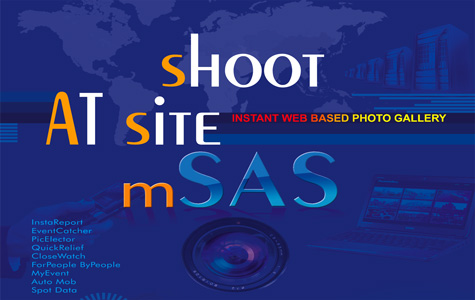 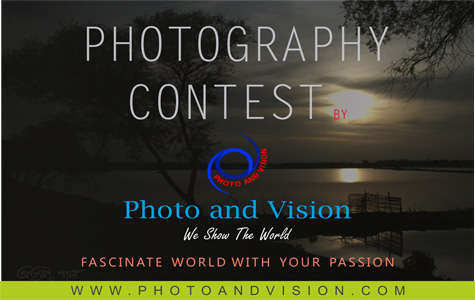 FASCINATE WORLD WITH YOUR PASSION 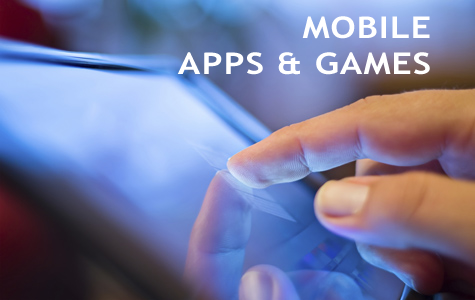 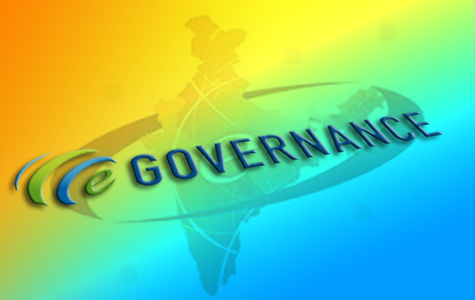 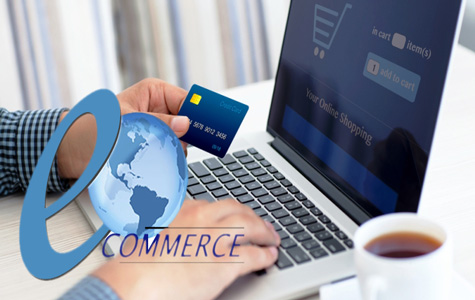 Mobile Apps
Our Mobile Apps are unique in style. Successfully implemented at various government departments. Real time data capture, web based data analytic report are some important features of our apps. Mobile Apps for Car Parking with Bluetooth Printing of receipt for In and Out mode is one of our special jobs. 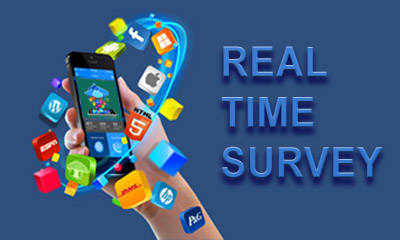 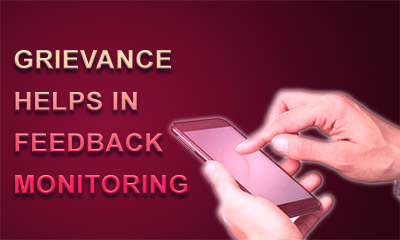 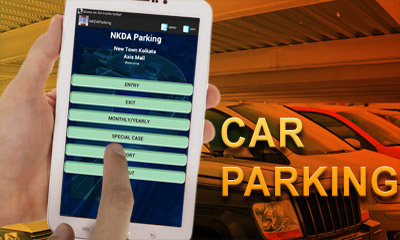 Apps & Games
The games we developed are easy downloadable from Play Store. Our Steer It 3D Car Parking game has a huge hit. Kolkata Puja Map Guide App is the most unique and innovative idea. The idea is the first of its kind.

Flappy Winger is a Fantabulous Game for Soccer-o-maniacs based on dribbling and tapping. Flappy Winger is all set to rule the hearts of soccer fans. With Soccer World Cup knocking at the door, this new game developed by Dataflow System, Kolkata, India is sure to fill hearts of football lovers ... 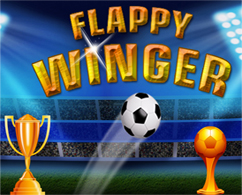 Firing At ICE is an addictive and challenging arcade puzzle game with cutting edge realistic physics. One has to find out perfect ways of shooting of cannon balls to kill the targets at each level. It is a colorful, trendy, vibrant, highly absorbing and addictive puzzle game – with a spirit of attacking and yet adorable ...

Firing at ICE is available in App Store

Match The Cake 3D is an excellent memory matching puzzle game which will absorb the mind of players, irrespective of age and player profile – whether amateur or experienced. Children will especially find it funny and enjoyable as it has different colourful and attractive features – a teddy bear which...

Steer It 3D is an interesting, stimulating and absorbing Car Parking game with exciting 3D features like 30 Exciting Levels with different time limits for completion of each level. It has beautiful 3D graphics, real time car driving experience with steering, accelerator, brake and gear (front and rear)-with ...

Steer it 3D is available in Google Play Store

Fighter Plane Game is a PC based game developed by Dataflow System, Kolkata, India. An exciting, invigorating war game based on attacker Planes and tanks trying to destroy the Fighter Plane through firing of Ammunition. The Plane starts with a life of 100 percent and its life is reduced with each hit of ammunition fired from attackers and finally gets destroyed. Hence, it is essential to protect the plane from firings of attacker’s tanks and planes, at the same time trying to hit the enemy planes and tanks by shooting to score points. Excellent war-field graphics, with easy to control features makes FIGHTER PLANE GAME a pure war-like fantasy game.

This game can be played on desktop, computer or Laptop. 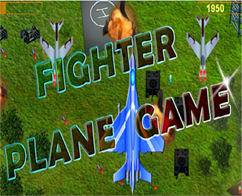 Xtreme Hill Racing game One of the most addictive and entertaining physics based racing game ever made! Race with your monster truck and earn coins to unlock amazing new vehicles. Different times are set to complete different levels. 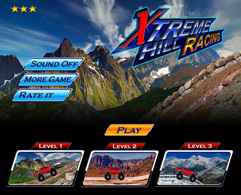 Our Services
Our services include all kind of web development, ITES services, mobile apps development and QA services for Games. Our excellent proficiency and understanding in G2G and G2C services made us a lead provider in these sections.We render our services for various government department, private sector and European clients.

Exiting games are available in Plays Stores and Continue Enjoying

QA Services
We at DFS provide QA testing services for our clients using the latest technology and tools. We set up and configure the required test environments best suited for testing, keeping in mind the stringent security.
Currently we are also providing testing services to our overseas client, Jadestone Group AB, a well known Swedish Online Game Developing company based in Stockholm. Our collaboration with Jadestone began in 2009. We deliver QA for newly developed games by Jadestone and also for all of their Live Releases. The collaboration has grown stronger over the last two years, with increased scope of QA including QA for Jadestone’s partners like Bwin and Gioco Digitale.
Some of Our QA Services
Technology & Tools
Tools - Bugzilla, Redmine, Team Tracker, Testlink, Rally etc.
Connectivity - Through VPN tunneling, Static IPs, Desktop sharing etc.
Process - Integrated test cases, thorough test procedures, well defined reporting process, iterative testing, out of box testing.
Contact